Holding on to Home: New Zealand Stories and Objects of the First World War

When Bob Kerr and I were sending our picture book Best mates out into the world, Kirstie Ross (Curator Modern New Zealand at the Museum of New Zealand Te Papa Tongarewa) was kind enough to come along to the Children's Bookshop (thanks to them for this photo) and officially launch it for us. 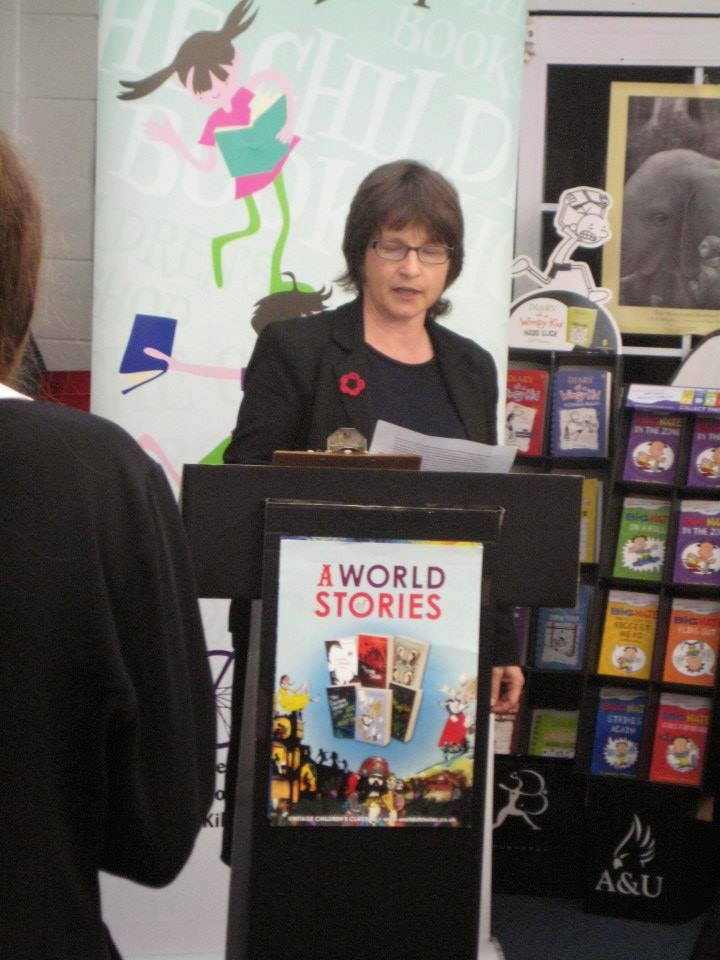 Now Kirstie and Kate Hunter (Associate Professor and Head of the History Programme at Victoria University of Wellington) have just published their own splendid title: Holding on to Home: New Zealand Stories and Objects of the First World War.


Kirstie and Kate were both speaking this week at Te Papa as part of the Writers on Mondays series. It was a wonderful talk, chaired by Paul Diamond, and looks like a fabulous book.

Paul asked about the process  of working collaboratively on a book like this, and it apparently involved weekends away with masses of photocopies, to spend a couple of days literally walking through the piles of papers spread all over the floor. It was very moving to hear the authors read extracts from the book; Kate talked about wrist watches, often given to the soldiers as farewell gifts, and Kirstie about the "housewives" (pronounced "hussiffs") issued to the troops as sewing kits - this is an example from the Imperial War Museum's collection.

One thing I was especially interested in was when Kate talked about the difference between working with words and working with images. The images need to be "visually compelling", and some images that might still be fascinating to a historian just don't pass that on-the-page test. Kate said that you could tell when an image had "a voice of its own" and would work on the page. I could relate to all of that because it's exactly what I found when looking for images for my Anzac Day book.

I also liked the way they talked about the need to expand our idea of who were the New Zealanders at war - that it wasn't just the soldiers overseas, but also those back home, worried sick about their son/husband/father/brother/cousin at the front, or working hard to replace the male workers who had left, or putting their energies into opposing the war (like the conscientious objectors) - it was such a small country that almost everyone was involved or affected in some way.

The official launch of the book is next week, so look out for it in your local bookshop (or at Te Papa).
Posted by Philippa Werry at 23:51 No comments: